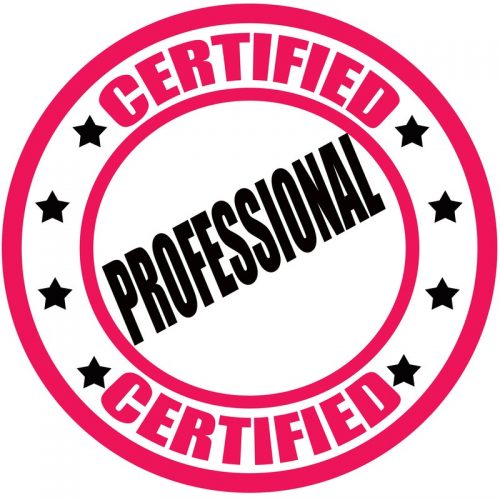 Recently, a long-term Roche Agent, Joyce Weeks of Amherst Bail Bonds in New Hampshire retired. Anyone who knows Ms. Weeks would agree she is a true professional who has always looked out for the best interest of her clients. She will be sorely missed by the community. We greatly appreciate the years of our relationship and wish her well in her retirement!

Ms. Weeks’ retirement made me think about all the outstanding  bail professionals throughout the United States. You are the professionals that assist the courts to ensure defendants appear for all court dates. This assurance enables many defendants to be released, pretrial, pending their court dates. You provide assurance to victims that a defendant will appear. You provide assurance to the judicial system that if a defendant absconds, you will either produce the defendant or pay a severe financial penalty. These assurances have served the judicial system extremely well for many years without any expense to taxpayers.

Unfortunately, there is much misinformation being perpetrated by ignorant people (and companies like Google) who are trying to turn bail into class warfare. These same people have never entered a bail agency or spoken with a bail agent. They do not know that you are small, “mom & pop” family businesses who pay taxes, raise children, buy groceries and live in the communities you serve. They do not know you are licensed and regulated like many other professionals. They do not know you ensure appearance. Without appearance, there is no justice for victims and defendants.

According to the American Bar Association: “Bail is the amount of money defendants must post to be released from custody until their trial. Bail is not a fine. It is not supposed to be used as punishment. The purpose of bail is simply to ensure that defendants will appear for trial and all pretrial hearings for which they must be present.”

I do not agree that bail is only the amount of money defendants must post because hundreds of thousands of defendants are released on their own recognizance or through other means in which money is not required. I do agree that the purpose of bail is to ensure appearance. And, no other business, person, or entity does a better job of ensuring appearance than bail agents. A recent study from Texas A&M University proved user paid financial bail resulted in less failure to appears than taxpayer funded government workers using “risk assessments”.

You have much to be proud of. You provide an incredible service to the judicial system and taxpayers. You ensure accountability. At times, you put your life on the line. You put your finances on the line. You save taxpayers billions of dollars of pretrial incarceration costs each year! You are a professional!