Acting Administrative Director of the New Jersey Courts, Honorable Glenn A. Grant, never responded to requests for jail data information. The letter also requested the reason why data stopped being published. However, none of the requests were answered. New Jersey statute requires a response. A response was never received. Do New Jersey judges have to comply with laws? 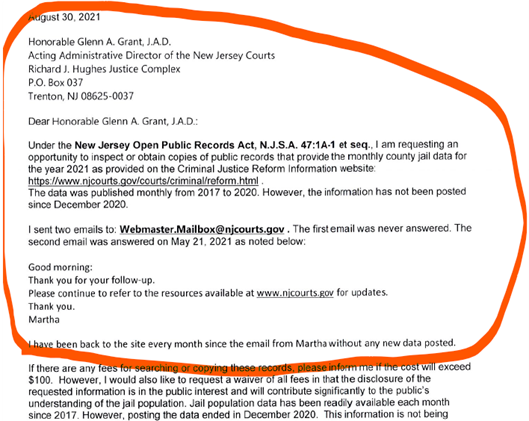 According to a Washington Post article New Jersey ranked 5th most corrupt state. Based solely on the criminal justice reforms implemented in January 2017, it is easy to see why. Below are just a few examples of the corrupt follies associated with New Jersey bail reform:

As predicted; arrests are rising back to levels last seen prior to “reform” implementation. 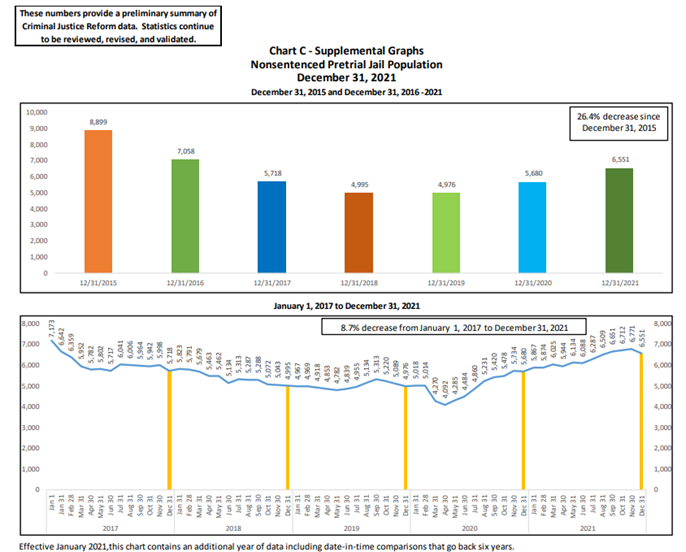 Arrests declined by 49% and jail entries by 32%. However, the jail population declined by just 9.5% since bail reform was implemented in 2017.

We all know the answer. 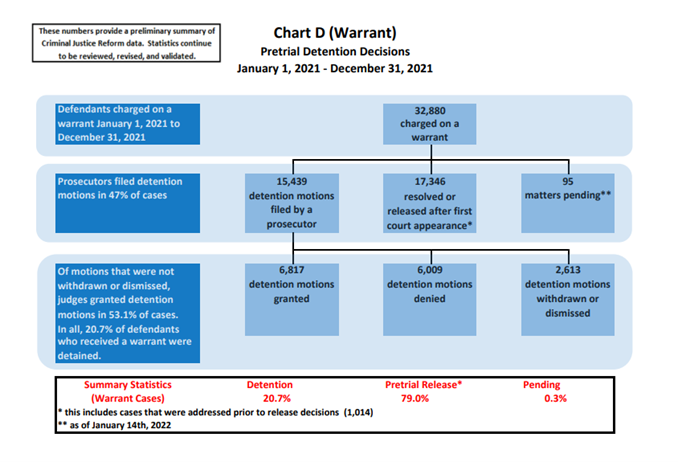 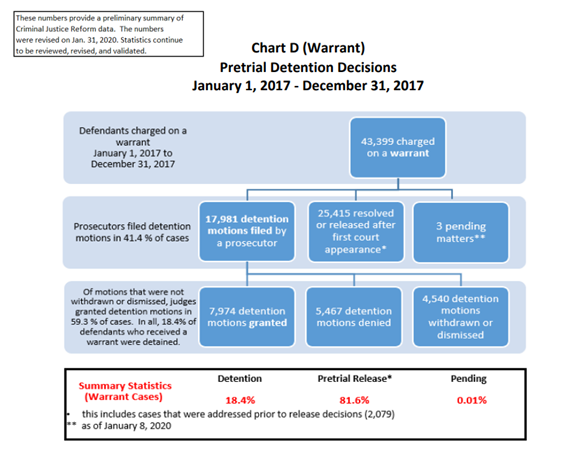