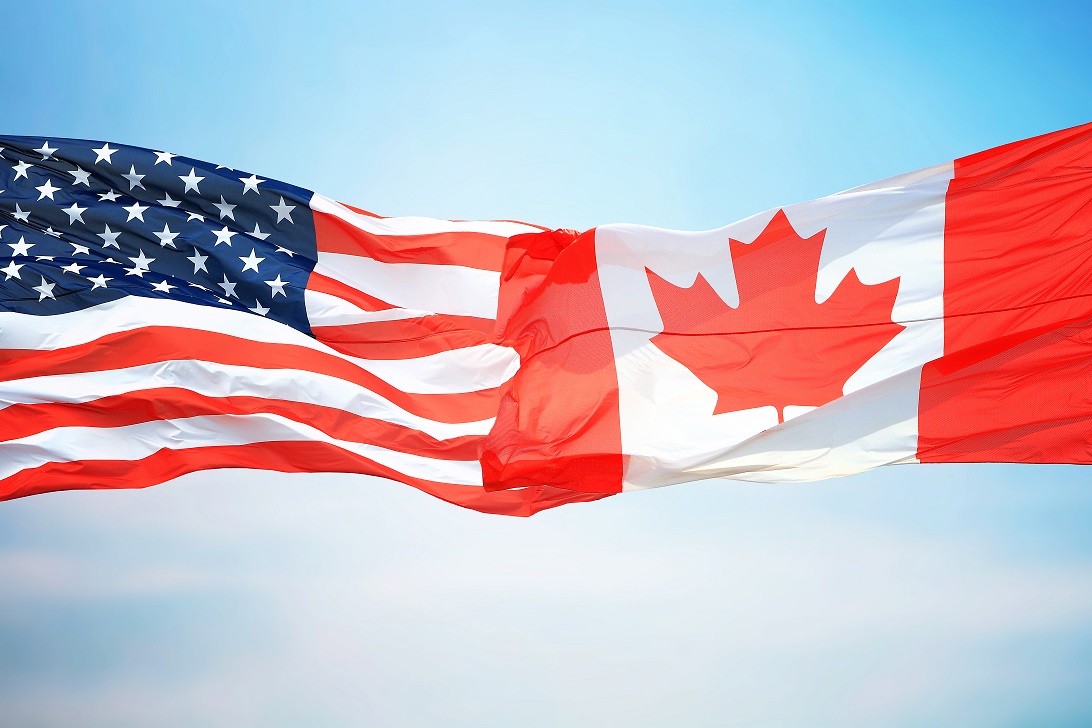 Monetary Bail is not the Cause of Pretrial Detention

I recently stumbled across an article regarding artificial intelligence in bail. It was titled: Soon, intelligent machines could help decide whether to keep people in jail. It’s time to prepare It noted a Canadian company, Smart Bail, is developing a computer risk assessment program. Nothing new here. There are over 60 risk assessments being used throughout the US, each claiming to be the premier risk assessment tool (RAT). Studies have shown risk assessments are no better than a flip of a coin for many defendants assessed.

What was new when I went onto Smart Bail’s site was the surprising headline: Canada’s Bail System is in Crisis. It stated under the title: Canada’s inefficient, biased and manual bail process results in thousands of legally innocent individuals being unnecessarily detained and the overrepresentation of certain communities in pre-trial detention.

Wait, how can that be? Canada does not have bail agents. Canada almost never uses monetary release. How can Canada’s bail system be in crisis? How can there be bias? How can legally innocent be detained? How can certain people within certain communities be overrepresented?

Above are the headlines and search results I would expect to see in the United States based on the false claims by those who wish to eliminate the 8th amendment. But Canada? So, I read several articles and learned a bit more about bail in Canada. The anti-bail Canadian articles wrote about deprivation of liberties for those accused due to the numerous and onerous conditions required for release. Several articles stated the pretrial population has increased 300% to a whopping 60% of the jail population. Hmm, where have I seen that 60% number? Oh yeah, the United States. Claims made by those who want to eliminate bail is that people are too poor to afford bail so they “languish” in jail. Since Canada typically does not require the payment of bail, why does Canada have the same pretrial incarceration rate as the US? Simple, some people belong in jail.

Canada is proof regarding the false claim that monetary bail is the cause for people to be detained. Defendants in Canada are being remanded or held due to pretrial violations or the likelihood of pretrial violations like the US. Canada does not have bail agencies, yet Canada has the same pretrial incarceration rate.

Pretrial and post-conviction violations, outstanding warrants, holds, and violent offenders make up more than half of the daily pretrial population in the United States. The other half? Well, they are released on their own recognizance, unsecured bond, financial bond, or to a taxpayer funded pretrial agency.

In one study by Dr. David Krahl, University of Tampa, he found, with few exceptions, people arrested in Florida were promptly released pretrial. The ones held? Those arrested for heinous, violent crimes, outstanding warrants or violations. I am sure Canada would find the same if their jail population was studied. Those in jail will either be released quickly or held for legitimate reasons.