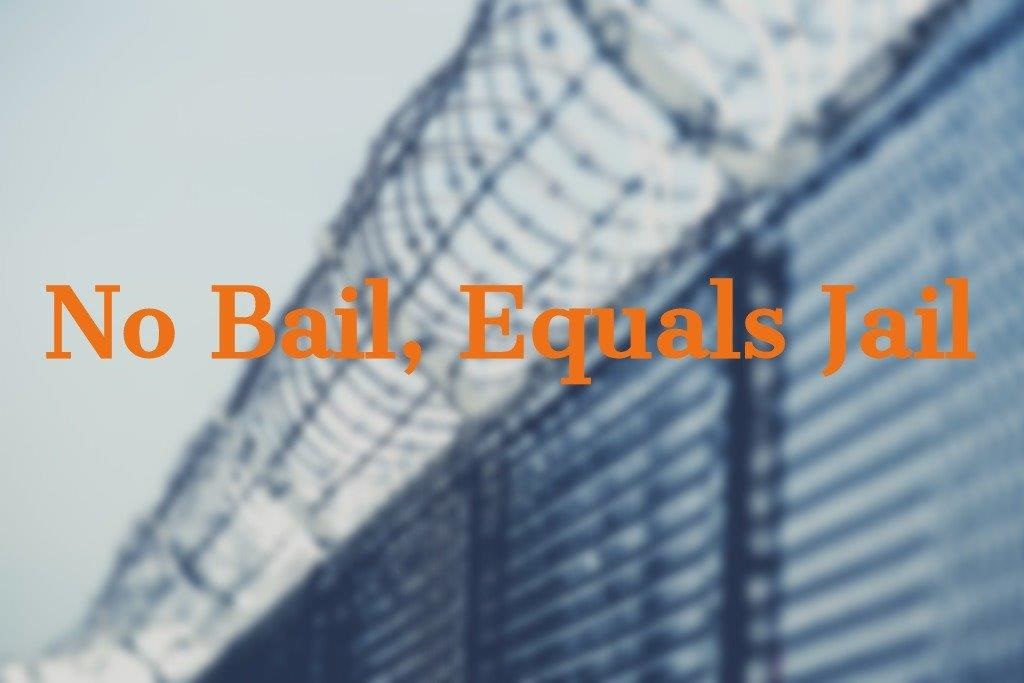 Recently, music and fashion artist A$AP Rocky was arrested in Sweden for assault. He and a few members of his crew were walking the streets of Stockholm after he completed a concert. Two individuals followed Rocky and his crew, harassed them, assaulted one member of the crew by throwing headphones at him and finally instigated the street fight. Video from TMZ shows Rocky and his crew attempting to defuse the situation numerous times prior to the street fight.

As of the date of this article, Rocky has been in jail with no bail for over two weeks for a street fight he did not instigate. His tour has been canceled resulting in many losses for those who would have been employed within arenas, vendors, crew members as well as disappointment for fans who have tickets.

Why should US citizens care? There are a few misinformed and misguided groups like the ACLU, Pretrial Justice Institute, Google, George Soros, Facebook, and the Koch Brothers who believe bail should be eliminated. Bail is enshrined in the 8th Amendment of the Constitution and yet some want a Sweden type of justice system in which a person like A$AP Rocky, who is presumed innocent in the US, has no option for release in Sweden. In Sweden a person is either held indefinitely or released with no accountability.

Certainly, violent actions are not condoned. However, Rocky is being held without the ability to be released when video footage clearly shows he was not the aggressor and made several attempts to walk away. For groups like the ACLU, Pretrial Justice Institute, Google,  George Soros, Koch Brothers, and Facebook who prefer no 8th Amendment, no ability to be presumed innocent, and no accountability, Sweden is taking applications for citizenship.

The bail system in the United States enables millions accused of a crime to be released pending the outcome of their case. Many are released without any financial payment for bail. Those with higher bail amounts have the right to additional bail hearings. Many times, those hearings result in lower bail or non-financial release. The constitutional right to bail was created so people accused of a crime could better defend themselves while still ensuring they attend every court date.

If this incident with A$AP Rocky occurred in the US, he likely would have been released within 24 hours enabling him to continue his tour, continuing jobs for those associated with his tour, and enabling fans to enjoy his music while ensuring he is accountable to the courts. Which system do you prefer?