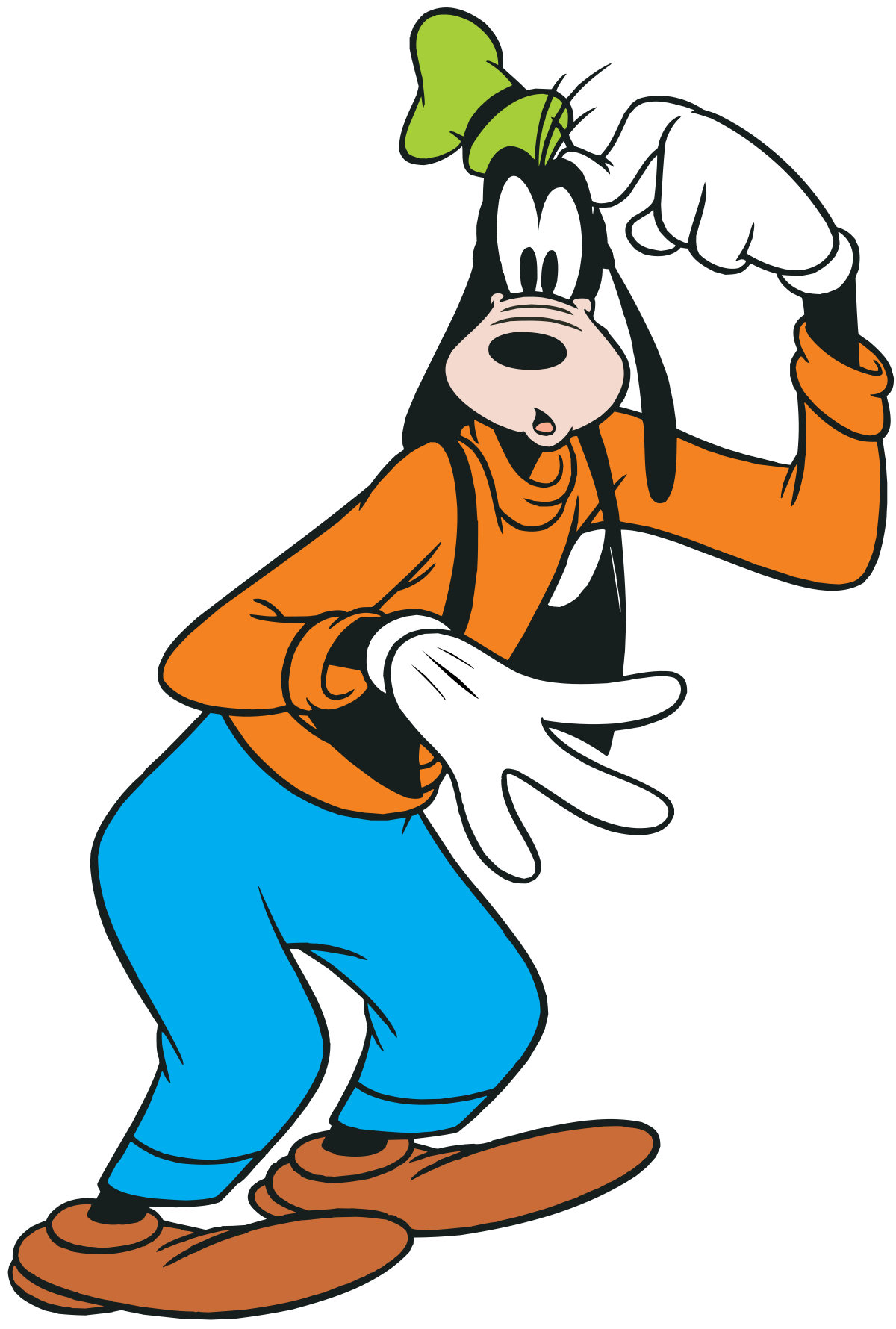 Two years ago voters in New Mexico, like New Jersey, were duped into believing a constitutional amendment regarding bail reform was necessary and would make New Mexico safer. Clearly, New Mexico bail reform has resulted in bail regress.

Both Gov Candidates on Bail Reform: “It’s not working.”

It’s difficult to pinpoint exactly why New Mexico’s crime spiked in recent years, but if you ask police and prosecutors they’ll say one of the main reasons is because judges too often let dangerous people out of jail and back on the streets.  Judges have been quick to point out that they are just following new guidelines passed by voters in a constitutional amendment in 2016.  The amendment was meant to ensure the poorest people in our community wouldn’t get trapped in jail simply because they were too poor to post bail.  The amendment was also designed to ensure the most dangerous suspects would remain locked up.  Both candidates for governor think voters got duped.

Read the rest of the article: