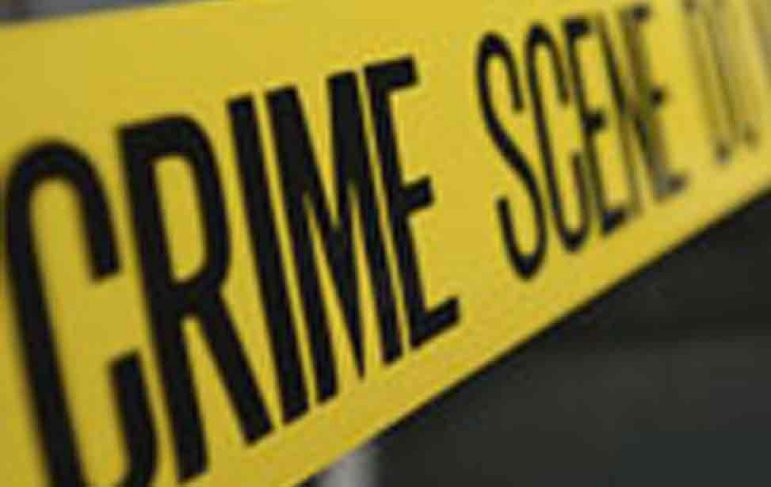 Thankfully crime is down from its peak in the 1990’s. However, there are still some extremely disturbing statistics as reported by the Bureau of Justice Statistics. Below are some statistics and charts as reported in the latest Criminal Victimization Report:

Crime continues to be an extremely costly and persistent problem in the United States.