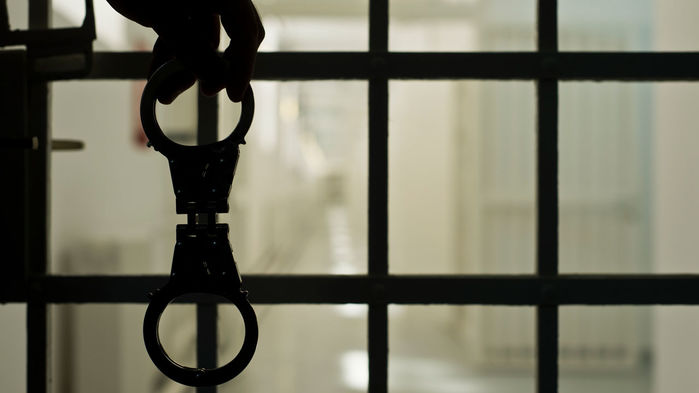 Throughout the history of our Criminal Justice System, Judicial discretion has been an integral element when setting bail. Judges are often the most ethical, intelligent, and respected people in their communities.

Before this social movement of bail reform, the public put their faith in judges when determining the pretrial release of an offender. Several factors go into the decision of how a person will spend their time awaiting trial. Current charges against the defendant, likelihood of recidivism, criminal history, past failure to appears, etc. The decision of whether to release someone, give them a bond, or hold them without bail can be a very complicated proposition.

Proponents of bail reform claim that poor minorities are languishing away in jail every day simply because they cannot afford to pay to get out. Their alternative recommendations to fix this “issue”, is to utilize a “scientifically validated” risk assessment tool when determining the Pretrial release of an offender. Algorithms may be effective for some things, such as advertising, but do we really want to eliminate the human decision-making process when setting bail?

These tools are claimed to improve appearance rates, recidivism rates, and eliminate the “racial bias” when determining the release of an offender. As studies show, these tools are failing to improve these key statistics.