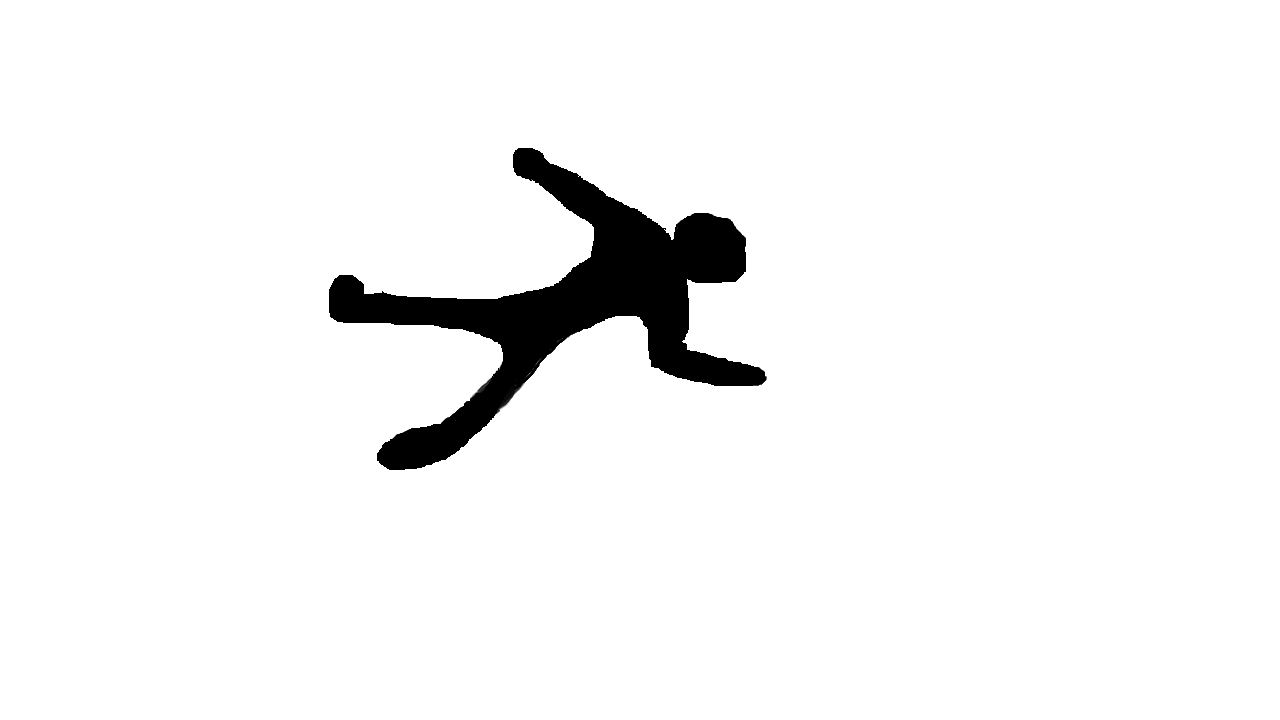 Less than 50% of Victims Report Crime

Who says crime doesn’t pay? A 2016 National Crime Victimization Survey showed less than 50% of victims report crimes. Only 42% of all violent crimes and 36% of property crimes were reported to law enforcement. The Bureau of Justice Statistics’ (BJS) National Crime Victimization Survey (NCVS) has been conducting an annual survey since 1972.  The survey samples several hundred thousand households across the country each year and is a key source of data for the analysis of victimization.

According to FBI statistics there are approximately 11 million arrests each year in the U.S. Considering most crimes go unreported, there are well over 25 million crimes and victims each year. Where is the outrage from George Soros, Mark Zuckerberg, Google, Koch Brothers, ACLU, Right on Crime and many others who are so quick to claim those arrested are victims? They have no concern for the victim. For some convoluted reason, they only care about the offender.

Bail reformists continue to portray the criminal as the victim and want to take billions of dollars away from beneficial programs and law-abiding citizens. While there are cases of wrongly accused, most who are arrested committed the crime. An arrest was made due to probable cause. Does this mean all who are arrested and convicted are terrible people? No. However, they are not victims. They made a choice that they knew was illegal.

While some improvement is needed in the criminal justice system, policymakers should not take money away from beneficial programs or law-abiding citizens to benefit criminals. overlook the 25 million true victims each year.