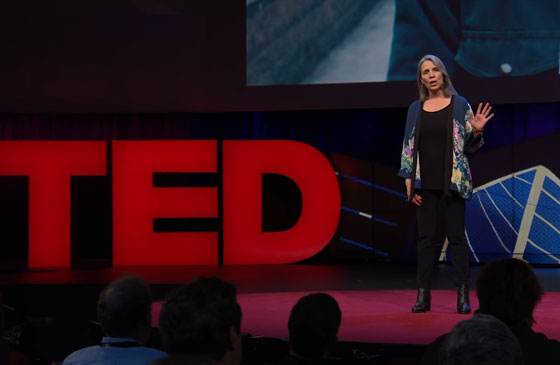 Wow, how easily you all are duped. Jails are for processing those accused of crimes and holding those convicted of lesser crimes. Simple math logic proves Robin Steinberg is wrong and those who believe it will save money. The purpose of bail is to ensure a person accused of a crime appears for all court dates.

Thousands of defendants are released on their own recognizance (just a promise to appear without paying anything). There are about 10 million arrests each year in the US. There are over 20 million reported crimes. Less than half of all reported crimes (these are not victimless) results in an arrest.

10 million arrests equates to almost 200,000 per week. According to prisonpolicy.org one-third of the jail populations are being held on violent, egregious crimes. I doubt anyone wants these people back on the streets. That 450,000 number is now down to 300,000 who might be eligible to be safely released. We know from jail studies in Los Angeles County (through the ACLU) and in New Jersey (through drug policy alliance) that about half of the pretrial defendants have no bond because of a violation, detainer, out of county warrant, etc. This knocks off another 150,000 who can be safely released. It is easy to see based on simple math and logic that if 200,000 go in each week, 200,000 must be released each week or the jail population would increase exponentially. Jail populations have actually decreased over the past 10 years.

District of Columbia eliminated user paid bail and went to taxpayer who had nothing to do with the crime paid bail. It now costs taxpayers over $60 million per year for the release of about 14,000 defendants for a cost of over $4300 per defendant. DC now has a higher pretrial incarceration rate than almost every state. How’s that working?

Cost savings? NJ eliminated user paid bail and went to taxpayer paid bail in 2017. The citizens were told it would save money. The cost to law-abiding taxpayers in 2017 was $130 million for the release of about 34,000 defendants for a taxpayer cost per defendant of about $3800. Now 20% of those arrested are now held without any bail or the ability to argue they should get bail because a secret algorithm says they should be held. Even the ACLU states algorithms are racially biased. Though it was mandated by the state attorney when taxpayer funded bail was implemented, 16 months later, NJ has not released any failure to appear, any re-arrest, or any pretrial violation data. Why? You know they have it.

Need one more example? Harris County Texas (Houston area) went to a bail system of releasing all misdemeanor defendants in the summer of 2017. They had a failure to appear rate of about 5% before their new bail system. Reports through the end of 2017 showed the failure to appear rate went to over 45%! But, who cares if true victims get their day in court? Keep drinking the Kool Aid….