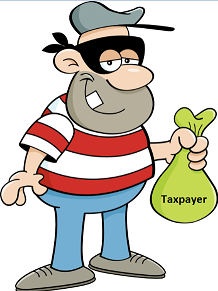 Though DC claims to have eliminated “monetary” bail. Do not be fooled. They have not. All they did was shift over $500 million in cost from the defendant to the law-abiding taxpayer. Money is definitely being exchanged for pretrial release. It is monetary bail.

As per the DC Pretrial Services Agency (PSA) website, the goals are: “unnecessary pretrial detention is minimized, jail crowding is reduced, public safety is increased, and the pretrial release process is administered fairly.”

Are they meeting their goals 10 years later?

You decide if your tax dollars are being spent wisely: