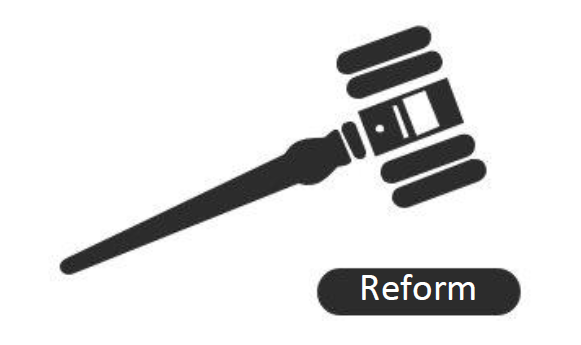 Bail Reformists continue to spew lies regarding defendants being the victim and how well unaccountable reform is working. Houston Texas tried it and they have a deplorable 45% failure to appear rate. Other jurisdictions are seeing the same results.

Mobile Alabama officials are the latest to acknowledge accountable bail is the best form of bail to ensure appearance. Here are just a few quotes from a story by WKRG News 5:

Officials with the city of Mobile say they’re making changes to a system that didn’t work. For the past several years municipal court was allowing people arrested on virtually any city offense to sign their own bond and get out of jail without paying any money.

The most striking part about Robert Hawthorne’s record is how many times he’s been arrested. He was booked into Metro Jail more than 50 times in the last three years and able to sign his own bond on more than 25 offenses.

“I think it was tried to see if it would work and frankly it was not working,” said Graddick.

“[It’s] a classic example of us not knowing, they allowed that person to come in and go out, come in and go out, it would have been cheaper to put him up at the Battle House,” said City of Mobile Director of Courts and Senior Judicial advisor Judge Charlie Graddick.

People we spoke with also describe the excessive use of “own recognizance bonds” as a public safety issue–adding more work for police to look for people who skipped court on relatively minor offenses.