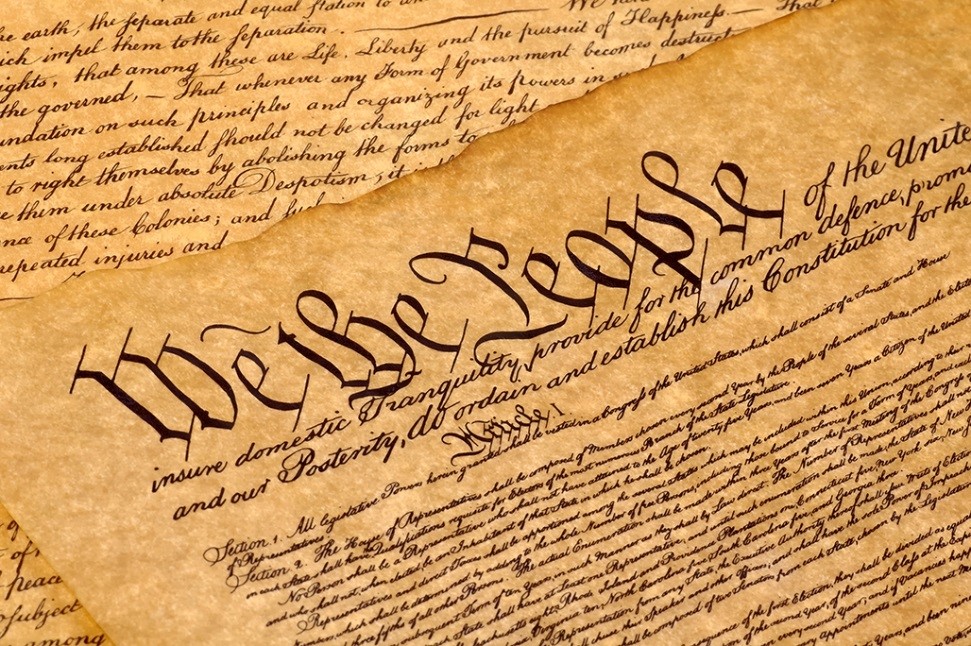 George Soros buying District Attorneys is of great concern. He is handpicking District Attorneys in large cities who have stated they will not enforce state or federal laws. These handpicked DA’s are already in place in Orlando, Tampa, Jacksonville, Houston, Chicago, New York, and Philadelphia to name just a few. Californian’s are deeply concerned because Soros is bankrolling campaigns in numerous California counties in effort to only enforce the laws that Soros is in agreement with.

It is extremely concerning when Billionaires can control Prosecutor offices and determine whether or not laws that prosecutors have taken an oath to uphold will be enforced.

We the People is now We the Billionaires

Here is a typical oath:

I do solemnly swear (or affirm) that I will support, protect, and defend the Constitution and Government of the United States and of the State of…

Yet, prosecutors in the cities named above have openly stated they will not uphold laws that they do not agree with.