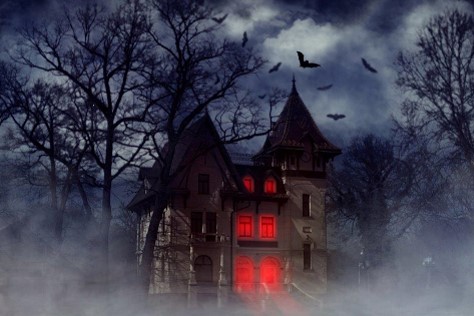 On Halloween eve, the residents of Harris County are frightened. It is not because of Halloween pranks. If they think Halloween is scary, they should be scared to death of bail reform.

Bynum testified Monday that he led settlement negotiations with the class attorneys on changes to rules for rescheduling court dates.

He said since taking the bench in January he can attest most people don’t skip court appearances.

Judge Bynum stated “most people don’t skip court”. If so, why does Harris County have 19,386 outstanding misdemeanor warrants? There are 1077 pages of warrants. There are eighteen defendants per page. Over 1000 pages of warrants! Over 19,000 warrants! Judge Bynum anecdotally believes most people go to court? Judge Bynum needs to open his eyes because he is blind to defendants failing to appear. He needs to look at actually facts.

On February 1, 2019 the warrants page showed 969 pages of warrants. Total outstanding misdemeanor warrants were 17,442! Misdemeanor warrants are up 11% over the past eight months. It is shameful a judge with a personal agenda uses personal opinion rather than facts. Judge Bynum must believe more warrants is better for citizens and victims.

US Court of Appeals Decision

If the thousands of outstanding warrants are not scary enough, try the price tag. Eliminating bail will cost the residents of Harris County close to $100 million.