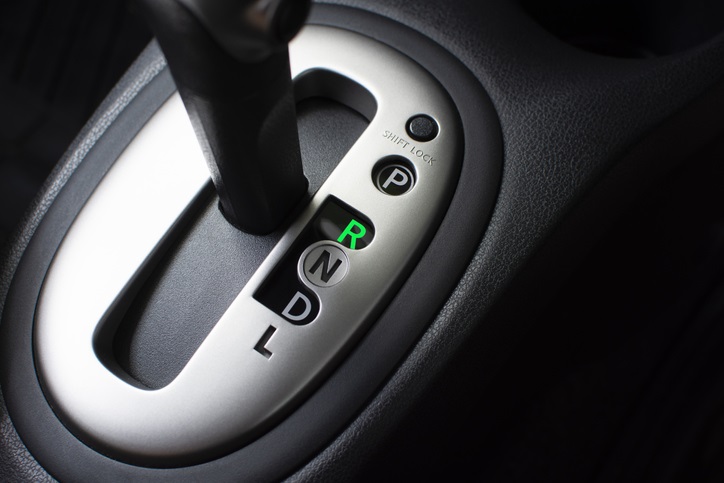 It took the Pretrial Justice Institute (PJI) several years to realize their mistake of endorsing risk assessment tools. In a first, they have admitted bail risk assessment tools do not predict pretrial release behavior well and are inherently biased. They finally reversed their stance because numerous academic studies have proven secret algorithms are severely flawed. They can no better predict pretrial release behavior than a flip of a coin in many cases. We welcome and embrace PJI’s agreement with the bail industry!

However, as more and more unbiased studies by academics and universities began proving what bail experts have been stating, PJI had to reverse their endorsement. It is clear risk assessment tools overall performance would be a failing grade for students in many schools. In addition, studies showed many other flaws. PJI did not believe the studies until now. Overwhelming evidence proves risk assessment tools only correctly predict outcomes about two-thirds of the time. For “high risk” defendants it is abysmal. These are some of the defendants society is extremely concerned with. Purdue University studied a risk assessment tool that Indiana is currently using. Pretrial release success was predicted less than half of the time. Is this a “tool” judges should use? Should pretrial release be predicated on a flip of a coin?

Poor performance of risk assessment tools is one reason Alaska recently repealed almost all “reforms” of SB91 passed in 2016. Senator Shelley Hughes, an original supporter of SB 91, reversed her position. She made a point to say that she was given “false information about SB 91.” Who provided that false information? Right on Crime and Texas Public Policy Foundation.

Kentucky does not have surety bail and has been experimenting with risk assessments for years. As Kentucky judges have used them, they have reverted back to using their experience along with secured bail because risk assessments do not work well. Judge’s also found secured bail works better to assure defendants attend court dates than any other form of pretrial release.

It is great to see PJI is now in agreement with the bail industry. It took PJI awhile, however, we welcome their commitment to end the use of risk assessments. Try searching PJI’s site for their statement. Not sure if it is there or it is buried. PJI should be proud they corrected their mistake!

”We now see that pretrial risk assessment tools, designed to predict an individual’s appearance in court without a new arrest, can no longer be a part of our solution for building equitable pretrial justice systems.”

Eventually, PJI will also realize the best method of release for defendants who need additional motivation to attend all court dates is secured bail. Like Alaska, New York is finding unsecured release is terrible for victims, defendants, and citizens. Houston Texas also went to unsecured bail and now has at least a 50% failure rate with thousands of unserved warrants.

PJI now admits risk assessments should not be used to make pretrial release decisions. So, what is their solution? They are in favor of the New York system of automatic, unsecured release that completely eliminates any judicial discretion for most crimes. Hundreds of news reports have shown how deeply flawed and dangerous New York bail reform has been since implemented in January 2020. Crime is up severely because it is a system without accountability.

New Jersey also boasts that they have virtually eliminated private defense attorneys from the judicial process since bail reform. Sussex County Prosecutor, Francis Koch, stated during a NACo Conference in March of 2019 that the Public Defenders’ office now handles almost all defendants. The public defender does not consider a person’s ability to hire private counsel as all other states do. Once again, the taxpayer is forced to pick up the tab. How many additional millions of cost is that for a state billions in debt?

Organizations like PJI want to remove the judge from pretrial release decisions and force taxpayers to foot the bill. New York and Houston have demonstrated unsecured release does not work. DC and New Jersey have demonstrated that requiring thousands of government workers to “monitor” defendants results in lower performance at a much greater cost.

These organizations complain that bail reform is needed because bail is “unfair”. How is forcing taxpayers into billions of dollars of cost fair? How is it fair to the victim that the defendant does not appear in court? Who are they referring to when they say bail is unfair?

PJI and the other bail reform organizations would not be fiscally irresponsible with their own money. Why are they so irresponsible with taxpayer dollars? The U.S. bail system is embedded in the Bill of Rights. It has worked extremely well to secure a defendant’s court appearance for 230 years. It creates accountability. While some changes and technological advancements are for great society, others are not. Bail reform is one that fails.